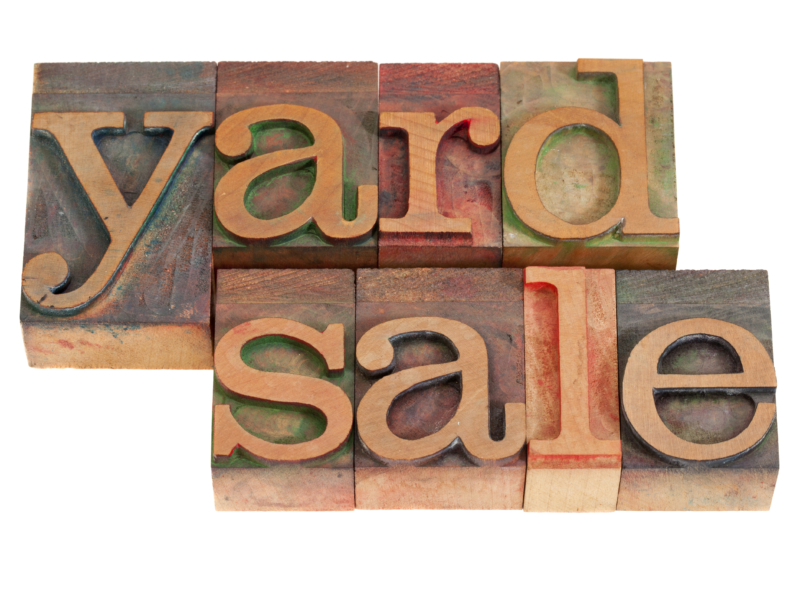 When? 7am to noon on October 24th
Where? 250 Sneden Street, Bishop
*Compliance with County guidelines, masks and social distancing will be required.
We welcome any yard sale donations! Deadline is October 22. We can even pick up or arrange delivery. Thank you!

Our goal is to make our communities better through leadership, partnership and service. Founded in 1917, Altrusa is relevant to many civic-minded people who are interested in creating better communities. Last year, Altrusans proudly gave over a million volunteer hours around the world, including clubs in the United States, Puerto Rico, Canada, England, Bermuda, Ireland, India, Scotland, New Zealand and Russia.

Several decades ago, Altrusa decided to institute literacy as an area of focus for the organization; since then, service areas have expanded to include HIV/AIDS and disaster relief. During our last biennium, Altrusans assisted in relief efforts for the Port-au-Prince, Haiti and Christchurch, New Zealand earthquakes, as well as the Tsunami in Japan. Most importantly, Altrusans give their time and resources in areas that are deemed most important in their local communities.

The Altrusa story is evolving every day through club accomplishments. When you visit any Altrusa club, you will see leadership and service in action. 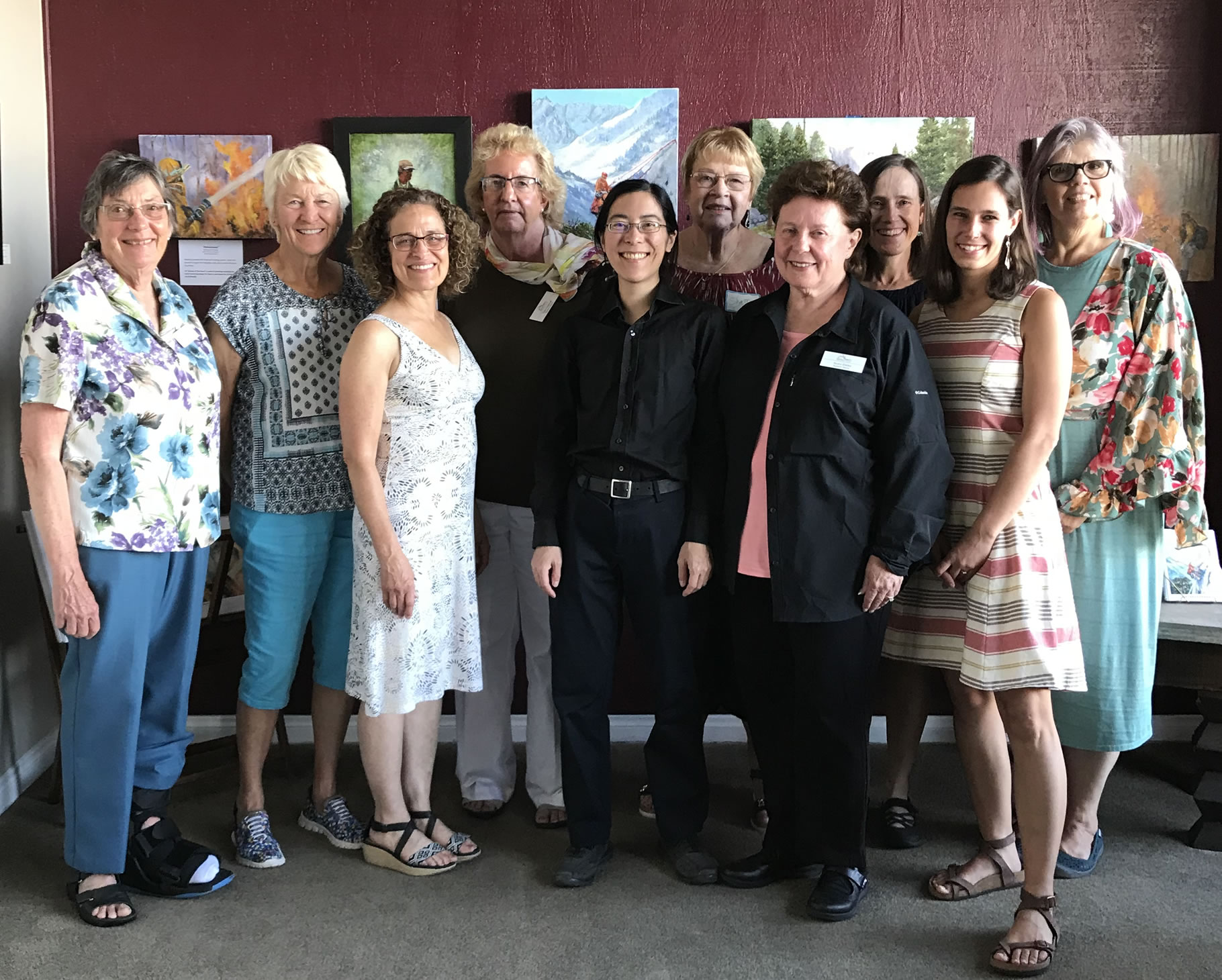 Business Meetings:  ALL in-person meetings are canceled – get in touch if you want to meet with us online!

When: 2nd Thursday of Every Month @ 6PM

When: 4th Thursday of every month @ Noon

This website uses cookies to improve your experience while you navigate through the website. Out of these cookies, the cookies that are categorized as necessary are stored on your browser as they are essential for the working of basic functionalities of the website. We also use third-party cookies that help us analyze and understand how you use this website. These cookies will be stored in your browser only with your consent. You also have the option to opt-out of these cookies. But opting out of some of these cookies may have an effect on your browsing experience.
Necessary Always Enabled
Necessary cookies are absolutely essential for the website to function properly. This category only includes cookies that ensures basic functionalities and security features of the website. These cookies do not store any personal information.
Non-necessary
Any cookies that may not be particularly necessary for the website to function and is used specifically to collect user personal data via analytics, ads, other embedded contents are termed as non-necessary cookies. It is mandatory to procure user consent prior to running these cookies on your website.
SAVE & ACCEPT